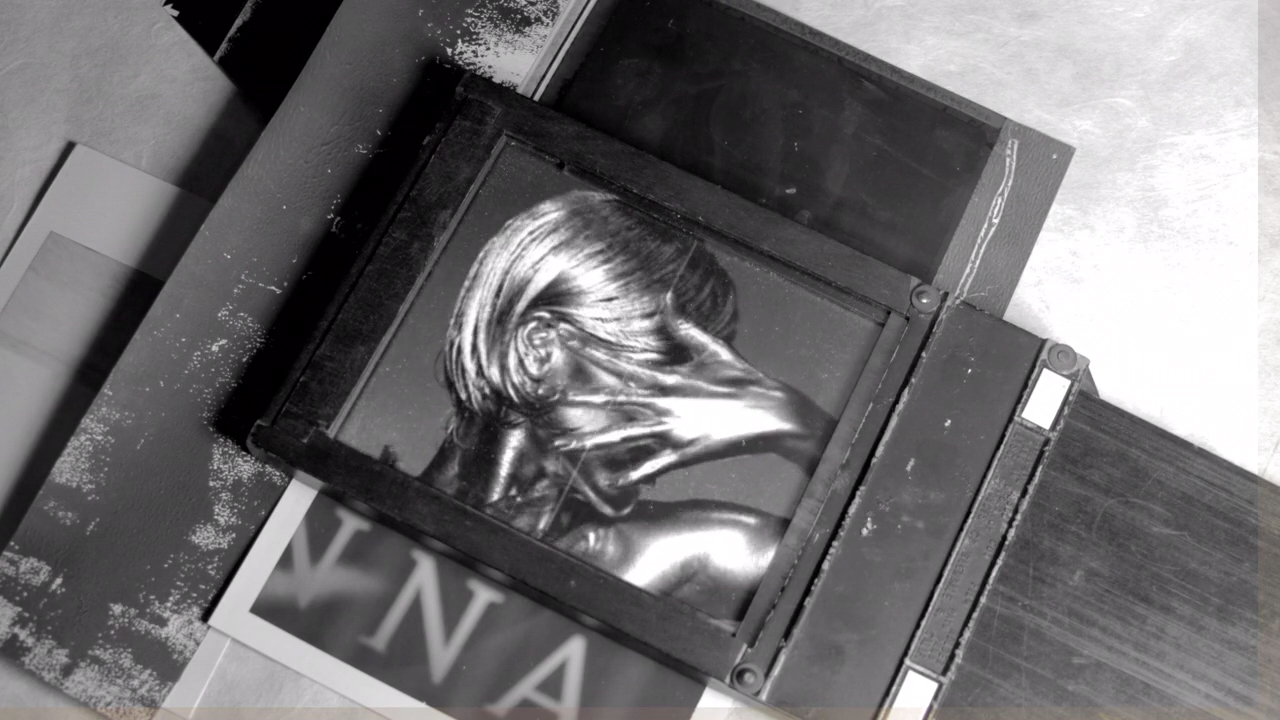 As founding members of Surround, Brian and Brad Palmer are known for their hands on multi-disciplinary approach to directing. They bring a unique, design driven perspective to visual story telling through a hybrid of conceptual thinking, cinematography, visual effects and editing. They began their careers directing the hit UK music video for The Killers' multi-platinum single “Mr. Brightside” and have created works for some of the world’s most successful recording artists including Rihanna, Usher, Tv on the Radio, and The Smashing Pumpkins. They have since gone on to direct both long and short form projects in advertising for such clients as Gatorade, American Express, Visine, Microsoft, and Remy Martin, to name a few. In 2015 they directed Johnson & Johnson's first ever digital campaign for Visine which consisted of an astonishing 75 spots. Recently, they directed a highly acclaimed five spot campaign with VML for Gatorade which has won them a coveted 2017 Sports Clio Award.